The history and details about Syron

Syron is and has been a Manufacturer Representative or Distributor for Syron Branded Products and a variety of internationally recognized manufacturers.

Syron was conceived by Tyrone Voigt in 2001 and was initially created to be a SAi Networking Technology with a voice activated computer integrated system that can be setup around the house. This system was designed to manage electrical devices and switches. The programming incorporated pre-programmed emotions and responses with the voice activation.

Syron entered into the IT industry in 2002 to raise funds for additional research and development required for the SAi System itself. Through numerous contacts within the industry Syron released its first Syron computer under the brand Syron Systems in 2003. Syron was able to import required components and assembled the hardware here in Australia. 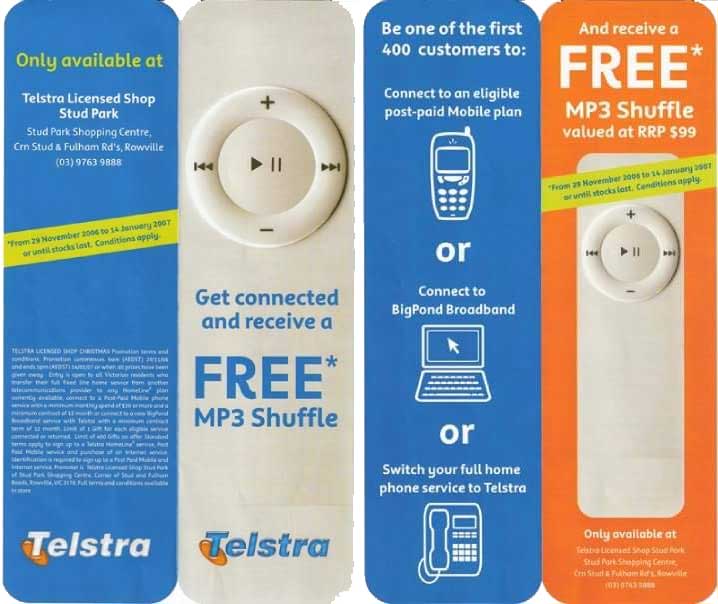 In 2005 and through a variety of network connections, Syron was able to produce MP3 players with Telstra Branding and Store Contact details. These were silk printed on to the MP3 players and had music pre-loaded from Australia bands. Syron supplied direct to Telstra License Shops nationally from 2005 to 2009.

Syron has been involved with Triple J, Nova and a long list of other companies to provide royalties to Australian Musicians. By uploading the band/artist music onto our MP3 Players, we were able to support the Australian Music Industry. 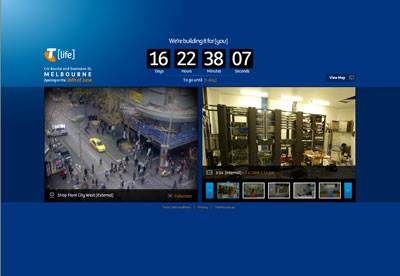 Syron was also engaged to provide web broadcasting facilities for Telstra Corp during the construction of the first T-Life Store in Melbourne in 2008.

Syron attended many expos and events to promote the Australian Brand of Electronic Products, including ABITE and CeBit. Tyrone Voigt was nominated Entrepreneur of the Year 2008 and Early Innovator of the Year 2008 at the CeBit Exhibition in Sydney.

During this period from 2005 to 2009 Syron supplied security cameras for installation in a hospital in Nigeria, a bank in Canada, restaurants in Croatia and warehouses in Australia, New Zealand and China. Syron also provided computers and networking hardware to call centres, hotels and other SME businesses within Australia.

In 2006 Syron Vehicle Cameras were used in a variety of applications including reading number plates, in-dash and external mounted recording. Syron also invested in in-car computers with an integrated GPS and dash monitors, used in conjunction with the Syron Vehicle Cameras.

Syron released its first MP4 player in 2008 called the Lusion but suffered a higher than expected failure rate and the project was cancelled.

Syron was also invited to quote by the Environmental Protection Agency in the USA for the Savannah Laboratory and the New Zealand Defense Force requested specific computers to be manufactured from our partner's facilities in China.

Syron was revitalized in 2011 and entered into contractual agreements with other companies to provide management and marketing services. In 2012 Syron entered into the Automation Sector and was providing products and support under the brand of Sainet. 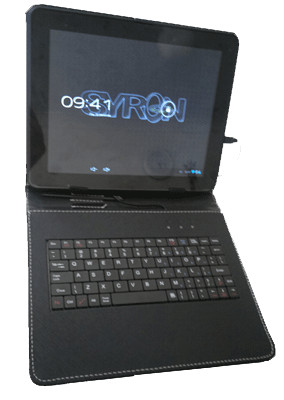 Syron introduced a limited run of Syron Tablets in 2013, here is a review from TOP Bargains: "Whether you're seeking to upgrade or finally join the millions who have been won over by tablet computing, you've come to the right place. This Syron tablet, operating on Android's famous Ice Cream Sandwich OS, packs all the punch you could ask for into a light, slim and sleek package."

Tyrone Voigt partnered with Actuator Systems Australia in 2014 and through his network and associations, Tyrone Voigt was able to organise a feature article about the ReliTouch with the Construction Review Magazine in Africa. Actuator Systems Australia was able to supply the ReliTouch range of biometric access control digital locks to a wide variety of customers from around the world, including but not limited to, Care Facilities, Recreational Centres, Gyms, Warehousing and Factories in Australia as well as mining facilities in South Africa and Ghana and the Port Authority Facilities in Tanzania. 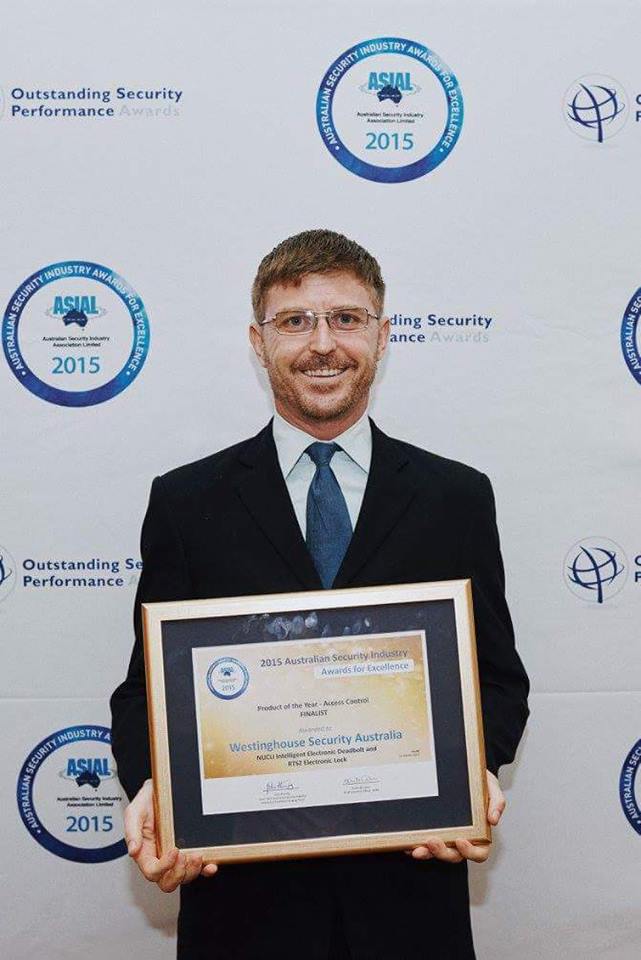 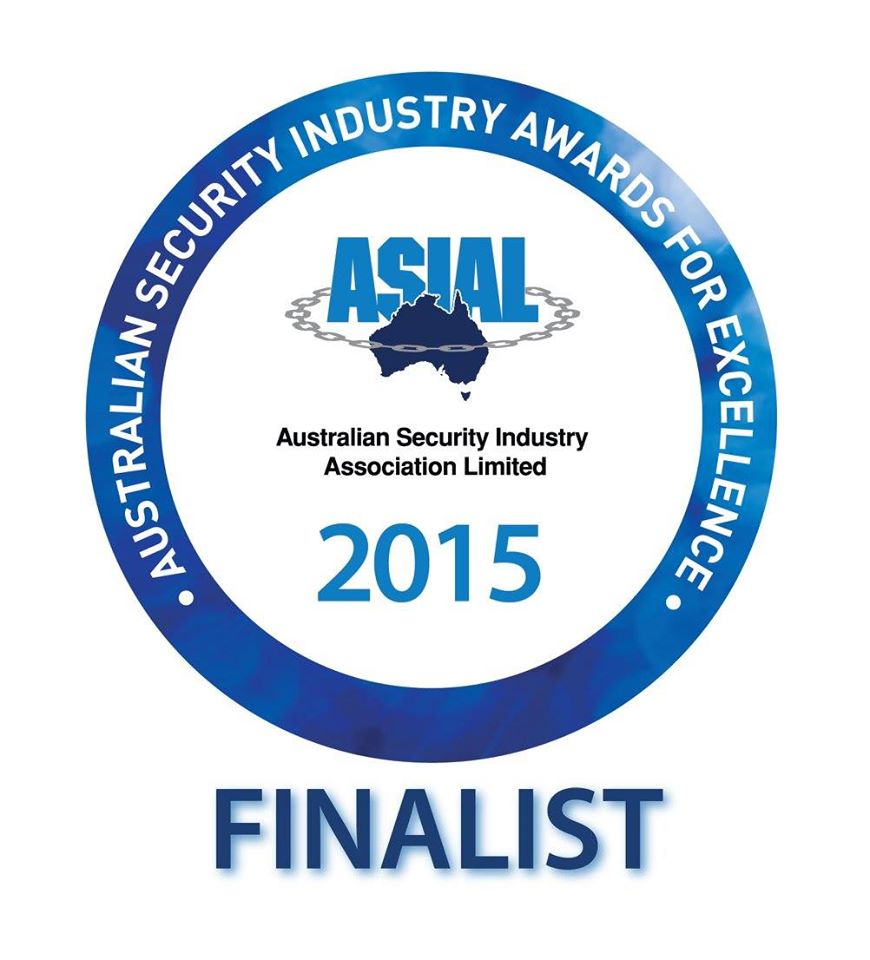 The 2015 Australian Security Industry Awards for Excellence received on behave of Westinghouse Security Finalist Award in Product of the Year: Access Control for the Nucli Electronic Deadbolt and the RTS-Z Biometric Wireless Digital Lock.

Syron yet again has been revitalized in 2016 to provide similar services for manufacturers, from around the world. Syron is proud to be a representative of the BOLT Lock products within the Oceania and South East Asia regions. 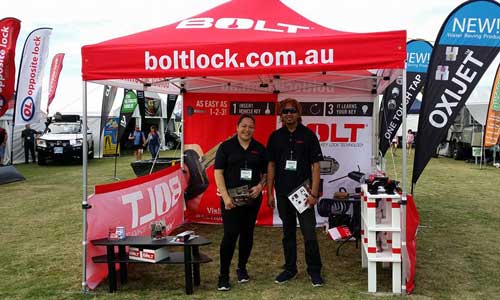 Tyrone Voigt represented the BOLT Lock at the Explore Australia Expo in Brisbane in September 2016 and Syron Manages the BOLT Lock Oceania Website.

If you are a manufacturer and are curious about our services, please contact our Product Manager via the contact form. 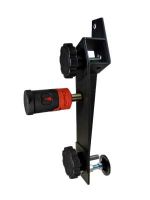 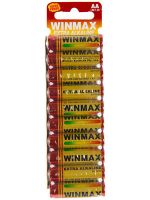 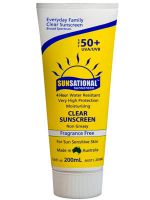